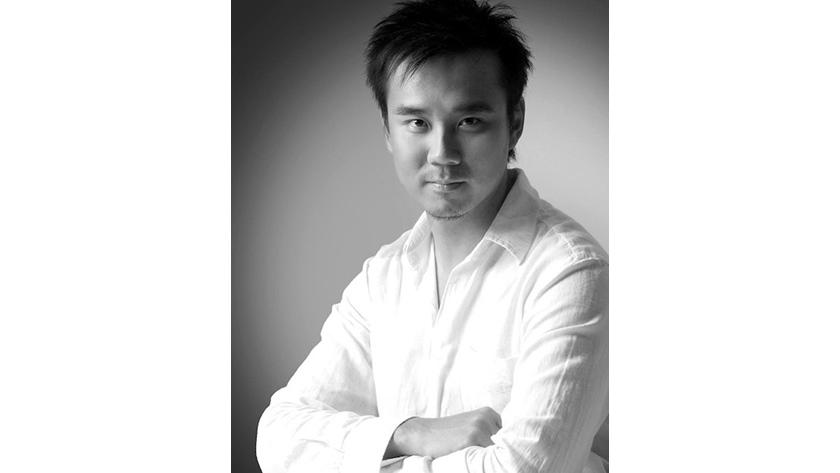 Tianhui Ng began as music director of the New England Philharmonic this summer.

“Growing up in Singapore, conductor Tianhui Ng never had to be convinced to love classical music, and he thought everyone would feel the same way if they only listened,” writes A.Z. Madonna in Sunday’s (1/22) Boston Globe. But “Ng learned he could never assume listeners would approach music from a common understanding. So along with piano, trombone, singing, and conducting, he began to hone and cultivate skills in communicating about music, as well as through it: telling the stories behind the music, and conveying its cultural and historical contexts…. And as the new … music director of the New England Philharmonic — the 45-year-old volunteer orchestra that focuses on 20th- and 21st-century repertoire — he has even more opportunities to tell those stories in Boston…. In the Pioneer Valley, his home for the past 13 years, the conductor’s engagements include the Pioneer Valley Symphony, the Mount Holyoke Symphony Orchestra at Mount Holyoke College (where he teaches), and the Holyoke-based Victory Players.” The New England Philharmonic’s Feb. 18 concert will feature world premieres by Matthew Aucoin and Ellen Taafe Zwilich among other works.