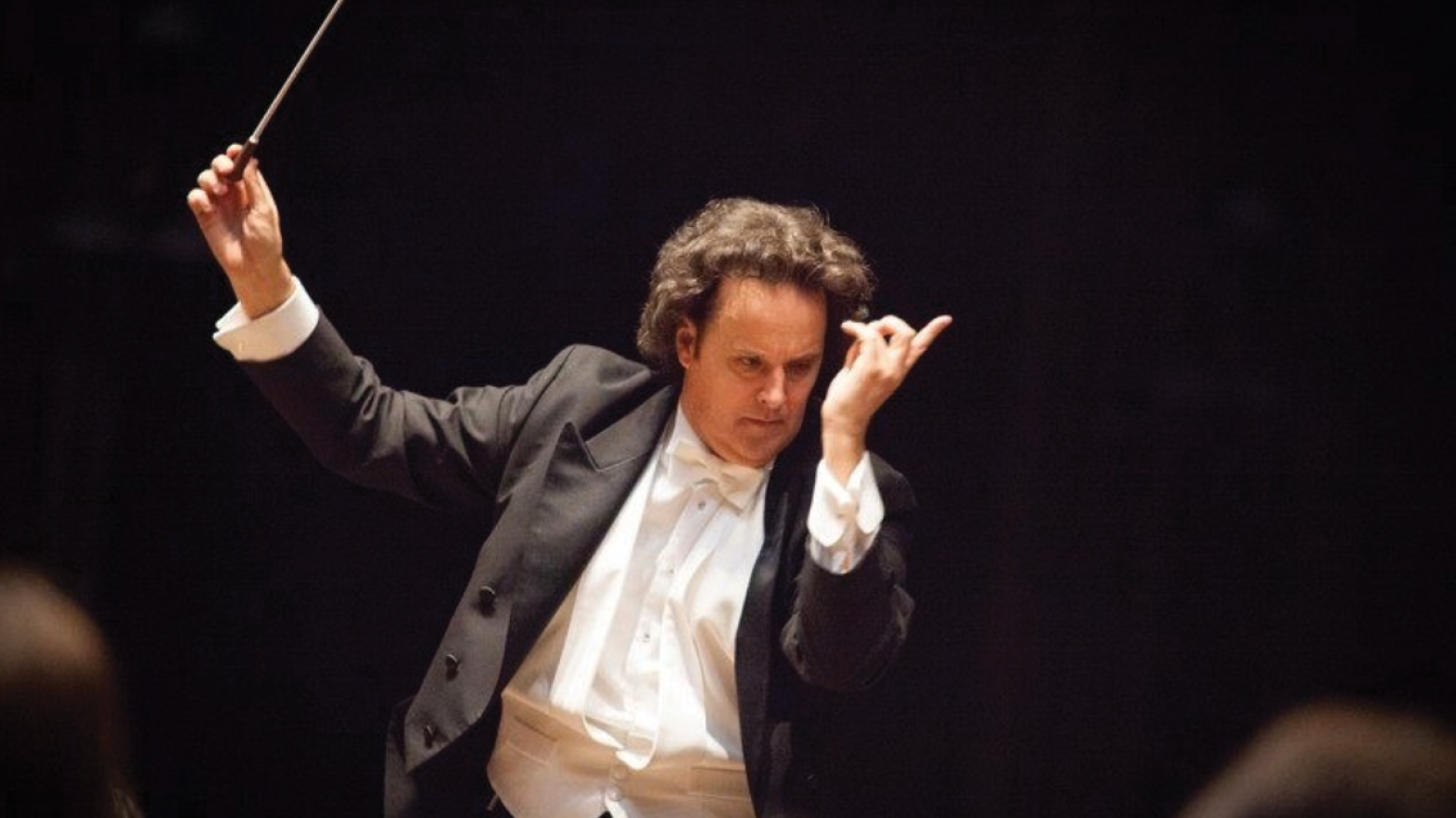 In Brief | Conductor Hobart Earle has a unique perspective on Ukraine: he’s been the music director of the Odessa Philharmonic Orchestra since 1991. For more than two decades, the American ex-pat has soaked in the rich cultural life of the city and contributed to it as well, commissioning young composers, introducing new works, and taking part in Ukraine’s musical scene. Here, Earle reflects on life in Odessa as it was until very recently—in contrast with today’s reality, during Russia’s invasion of Ukraine.
Share
Change font size

My first concert with the Odessa Philharmonic Orchestra was during the twilight of the USSR, so I’ve witnessed Ukraine’s modern era of independence from day one. A vast amount of water has gone under the bridge since then. The orchestra and I have traveled together far and wide—the Odessa Philharmonic became the first orchestra from Ukraine to cross both the Atlantic and the Equator to perform—and we’re the only performing arts institution in the country to have our funding status raised twice. However, perhaps of more value, we built a loyal and steadfast audience at home in our 19th-century concert hall in downtown Odessa, an architectural gem in Venetian Gothic style, a few blocks from the coast of the Black Sea.

In my early years in Odessa, encountering an institution well-versed in Soviet musical traditions, and repertoire from Mussorgsky to Schnittke, one of my conscious strategies was to bring previously unperformed Western music to the orchestra—Mahler and Bruckner symphonies, Elgar, Copland, Bernstein, Alban Berg, and more. This was combined with world premieres, such as the Viennese composer Theodor Berger’s last composition, which was still unperformed years after his death in 1992. We gave the Austrian premiere of Berger’s Fonofolium in Vienna’s Musikverein in 2001—the third of our five evenings in that musical mecca over the years with repertoire including such warhorses as Mahler’s Sixth and Shostakovich’s Eighth. More recently, we created an annual position of composer-in-residence for young Ukrainian composers.

Having grown up overseas, as an American ex-pat, I’ve been a foreigner since birth. When I made the move from Vienna to Odessa, I added Russian and Ukrainian to my languages, fascinated to immerse myself into yet another culture. The chance to gain a deeper perspective on the music of the great composers from that part of the world was an enormous attraction. The city of Oistrakh and Milstein, Gilels and Richter is often described as a haven of tolerance, and indeed, Odessa’s storied history as a truly multinational metropolis is also awash with tales of foreigners who arrived—and stayed. A few years ago, the irony of being announced before a concert—in Moscow, of all places—as “an Odessan of American origin” was in fact a huge compliment.

Those were happier times: life in a city—and region—where classical music is an integral part of life. Fast-forward to March 2014, the day after Russia’s annexation of Crimea. At my initiative, we did a flash mob in the Odessa Fish Market, with the orchestra playing music from Beethoven’s Ninth. The video went viral, made its way to a film festival in California. It’s an example of classical music playing a role, responding to a contemporary crisis. For eight long years, we all witnessed the slow crescendo to the insanity that is occurring today. And yet, until February 2022, concert halls remained full to the brim. Live webcasts during pandemic interruptions included the world premiere of Konstantin Boyarsky’s viola concerto. The long-overdue restoration of Philharmonic Hall, part of an architectural program initiated by President Zelensky, began in earnest just this past December.

Today, my musicians are in civilian defense units. But “hope dies last,” as the local saying goes. A well-known patriotic expression has acquired an entirely new symbolism: “Cлава Yкраїні!” (“Glory to Ukraine!”).

This article originally appeared in the Summer 2022 print issue of Symphony magazine.