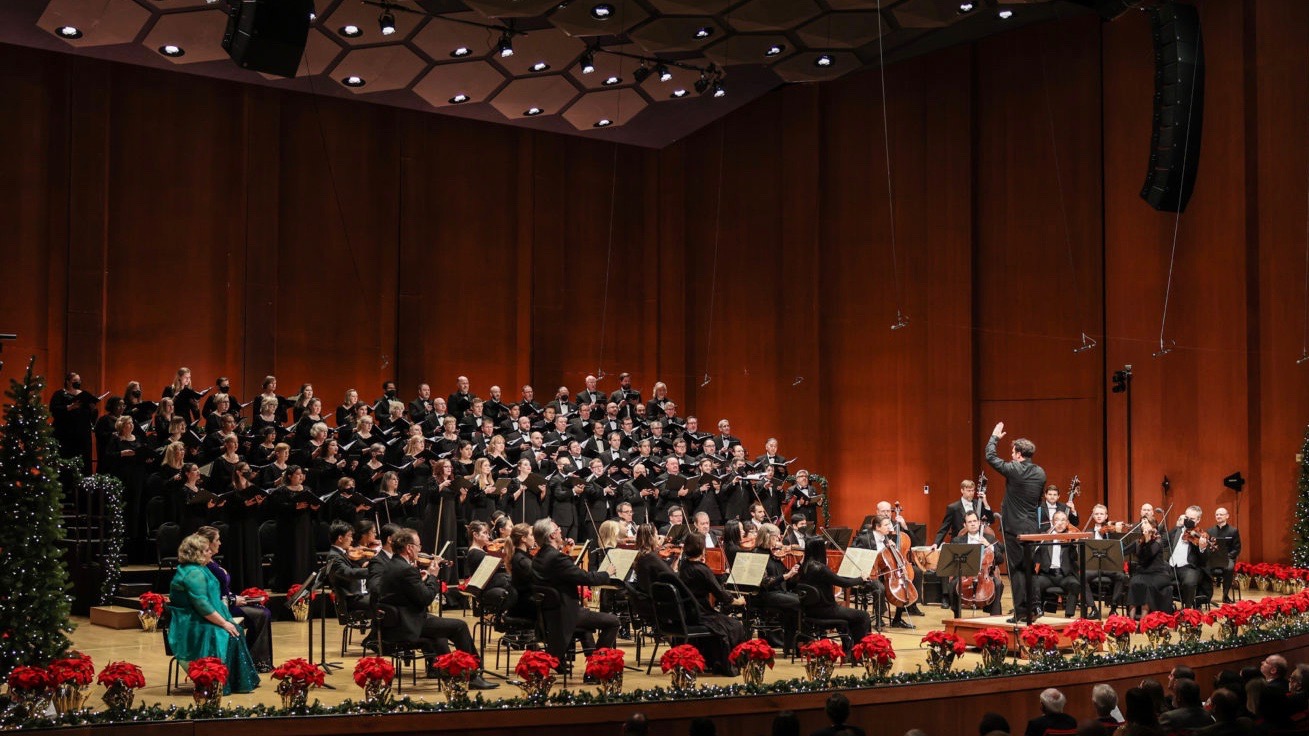 “It seems logical to think that difficulties at one of the nation’s leading artistic institutions, in this case New York’s Metropolitan Opera, could easily spread … across the country. In Houston, however, that may not be the case,” writes Chris Gray in Tuesday’s (1/3) Houston Chronicle. “Not only has Houston Grand Opera enjoyed ‘record-breaking’ audiences for recent productions … according to general director and CEO Khori Dastoor, ‘extraordinary’ donor generosity and careful planning … helped cushion HGO from the worst of the pandemic…. Though not without concerns of their own, Houston’s other major arts companies are likewise looking to carry some momentum into the new year…. The Houston Symphony is also coming off an exceptionally strong month. The ‘Messiah’ and Very Merry Pops concert series saw their strongest attendance since before Harvey, says executive director and CEO John Mangum … Verdi’s Requiem—conductor Juraj Valçuha’s first concerts as new music director—and Holst’s ‘The Planets’ also ended up doing well … Although he says the symphony has also seen subscriptions decline, here by roughly 25 percent, Mangum is just grateful it’s not more…. Although he says donations have been great, he believes relying on donors alone to offset the lost subscription revenue would be a mistake.”