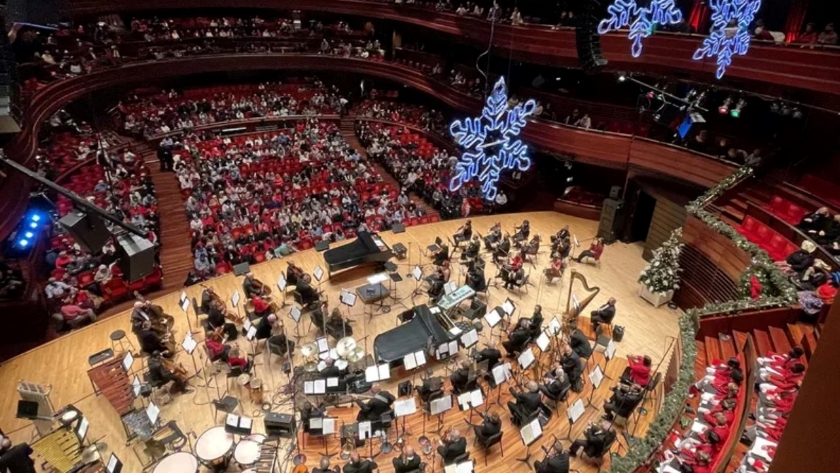 A Philly Pops holiday concert at the Kimmel Center.

“The Philly POPS wants to use the remainder of its performance season to raise funds that will rescue the organization from crippling debt,” writes Peter Crimmins in Friday’s (1/20) WHYY(Philadelphia).  “But it cannot do it at the Kimmel Center. As of Friday, the Kimmel Center will no longer host the POPS as a tenant. ‘Unfortunately, the Philly POPS must suspend all performances on the Kimmel Cultural Campus while the POPS takes time to restructure its business model and raise the funding needed to pay debts and secure a financial future,’ said the Kimmel Center … The POPS Chief Operating Officer, Susan Corbin, said she believed the two organizations were closing in on an agreement during recent discussions…. In November, the POPS announced that this season would be its last, as the … pandemic had devastated its finances. But after the holiday concerts, which were very successful in terms of ticket sales, the organization decided to … launch a $2 million fundraising campaign … The Kimmel Center cannot absorb the [$1 million] debt it is owed … Corbin said … that the orchestra’s other events – including visits to schools and free public performances – are paid for with grants and will continue.”