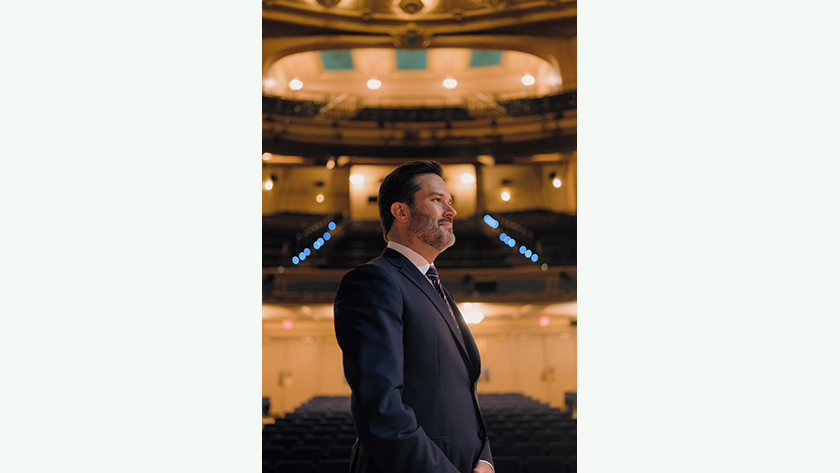 “After 17 seasons under the musical direction of Carlos Miguel Prieto, the Louisiana Philharmonic Orchestra soon will take cues from conductor Matthew Kraemer,” states an unsigned article in Wednesday’s (1/18) Biz New Orleans “The orchestra’s board of trustees announced that Kraemer will take over as music director of the organization in July and will have his official introduction on the podium in mid-September.… Kraemer is a native of Indiana and was appointed music director and principal conductor of the Indianapolis Chamber Orchestra in 2015. He is a frequent collaborator with Broadway superstar Idina Menzel, serving as conductor for many of her symphony engagements … Kraemer additionally served as music director of the Butler County Symphony in Pennsylvania and artistic director of Orchestra Indiana.… He serves on the faculty at New England Music Camp…. ‘The Louisiana Philharmonic Orchestra is thrilled to welcome Matthew as our next music director,’ said Anwar Nasir, the LPO’s executive director.… ‘We also thank Maestro Prieto and wish him well on his new journey. We look forward to Matthew joining us this summer.’ ”