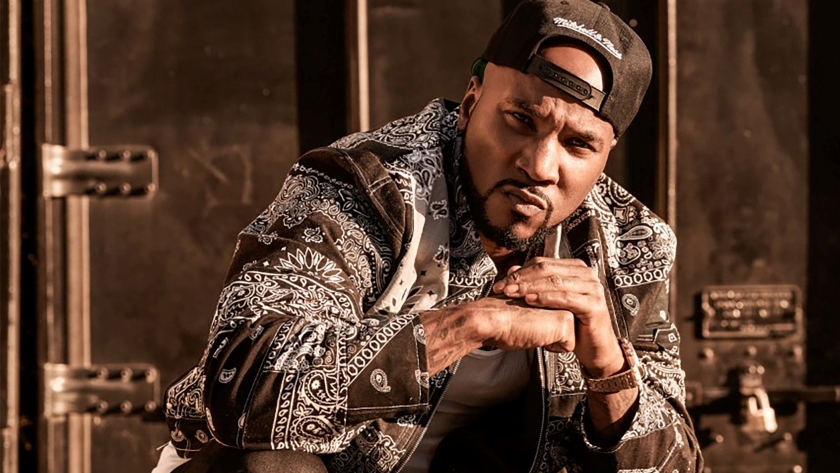 “Merging notable artists, especially in hip-hop, with a classical orchestra is not an anomaly,” writes DeAsia Sutgrey in Monday’s (1/23) Atlanta Journal-Constitution. “In 2014, Nas presented a symphonic rendition of his 1994 magnum opus ‘Illmatic’ with the National Symphony Orchestra. In 2018, Chief Keef went viral for performing with a live orchestra … Last year, Rick Ross partnered with Red Bull for a performance with the Atlanta Symphony Orchestra. Craig M. Garrett, an Atlanta-based live event curator and producer, wants those experiences to be ongoing, especially for Black people who typically aren’t afforded the opportunity to be in such spaces. Black people represent less than 2% of musicians in an American classical orchestra, according to a 2014 study by the League of American Orchestras. Garrett wants Atlanta to be the springboard for shifting that trend…. Classically Ours, a new concert initiative that aims to create an intimate, formal experience by blending the work of popular musicians and symphony orchestras. Legendary Atlanta-bred rapper and entrepreneur Jeezy is the series’ debut act. He’ll perform … with the Atlanta Symphony Orchestra … on Jan. 27 at Atlanta Symphony Hall. Tickets … quickly sold out.” The program is arranged and conducted by Derrick Hodge.