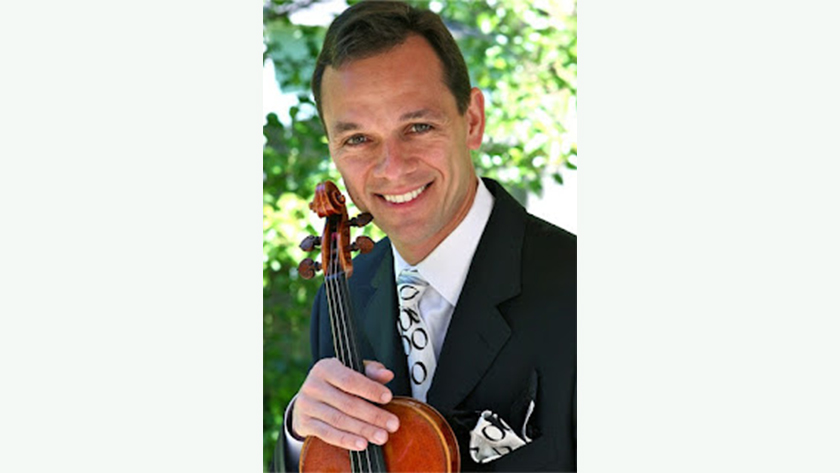 “A key member of the local music scene was lost Monday when acclaimed violinist and University of Colorado Boulder professor Charles “Chas” Wetherbee died from cancer,” writes Dana Cadey in last Wednesday’s (1/11) Daily Camera (Boulder, CO). “Wetherbee was diagnosed with renal cell carcinoma in 2018. He continued to teach and perform in the years following his diagnosis, even through radiation treatments and two neck surgeries. Within the last few months, Wetherbee’s cancer progressed and he was given comfort care at his home. He died early Monday morning at age 57, leaving behind his wife, Karina, and three children. Wetherbee joined CU Boulder’s College of Music in 2012 as an associate professor of violin…. A GoFundMe campaign was created in December by Wetherbee’s friend and fellow violinist, Korine Fujiwara, to provide financial support for the Wetherbee family…. Originally from New York, Wetherbee began his career with the Buffalo Philharmonic Orchestra and later played for the National Symphony Orchestra in Washington D.C., the Columbus Symphony Orchestra in Ohio, and … around the world…. Wetherbee joined the Boulder Phil as concertmaster in 2014 … Most recently, he played with the orchestra in the Boulder Ballet’s production of ‘The Nutcracker’ over Thanksgiving weekend.”