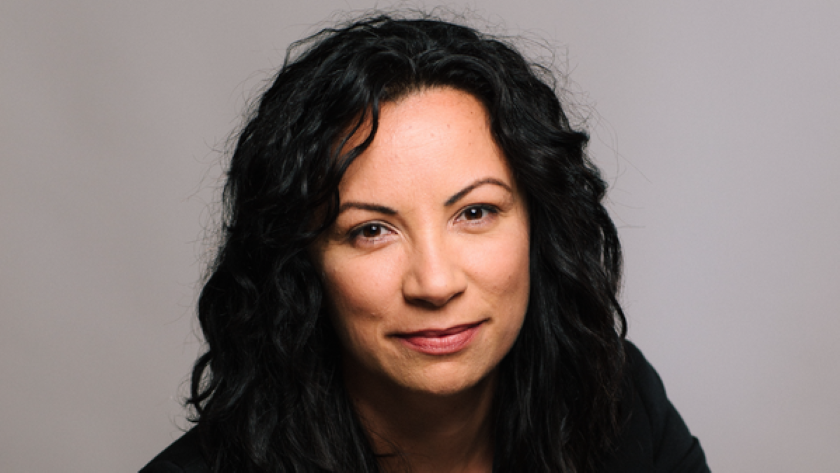 The Mellon Foundation has named Stephanie Ybarra as program officer in its Arts and Culture program area, effective April 3, 2023. She will help shape individual grantmaking and launch philanthropic initiatives in the performing arts, leveraging the foundation’s grantmaking, convening, and research assets. Ybarra joins Mellon following four seasons as artistic director of Baltimore Center Stage, where she was the country’s first Latina artistic director of a League of Resident Theaters (LORT) member theater. Ybarra previously served as the director of special artistic projects at New York’s Public Theater. In her home state of Texas, she worked at the Dallas Theater Center and Dallas Children’s Theater, later moving to institutions including the Yale Repertory Theater, Two River Theater Company, and Citizen Schools. In New York, she co-founded the Artists’ Anti-Racism Coalition, an organizing effort to dismantle systems of oppression in the Off-Broadway community. Ybarra is a faculty member at the Juilliard School and New York University. She holds a Master of Fine Arts degree from the Yale School of Drama and a Bachelor of Fine Arts from Baylor University. Read the complete announcement at the Mellon Foundation.